Just wrapped up a site using the Kirby Webpack setup from Brocessing. Was really great to have a lot of those development tools on hand, though now when attempting to deploy the site I’m really having a hard time.

I’m using Cloudways to deploy from a git repo that has the site in it, and initially I initially attempted to deploy using the deployment path: public_html/www/ (as kirby webpack deploys the entire site from /www/), and the site didn’t render at all at it’s url, I just got the boilerplate cloudways marketing page.

I then contacted customer service and he told me to change the webroot to public_html/www/ as well in the application settings. The website then just threw an error page. When I looked at the logs I got this error:

After looking back at my source, it appears that the Kirby folder is gitignored by default in Kirby Webpack, though I’m not sure why.

Could anybody familiar with Kirby Webpack shed some light on why that folder might be gitignored, and/or what steps I need to take to get the site live with Cloudways? If it helps, the production version of the site works fine when hosted on a local server (valet park in this case). Here is a link to the repo as well: 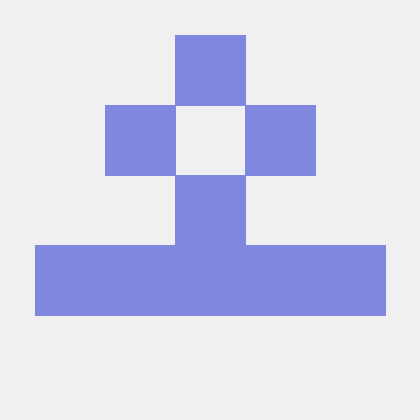 Contribute to brandonalexandertong/cameron-ts-webpack-kirby development by creating an account on GitHub.

Huge thanks in advance!

This error seems more to be related to permissions in general. The webserver seems to be unable to read this directory/file (probably the kirby folder in your document root). The necessary permissions and how to achieve them should be documented by your provider. Otherwise, we need more input here to be able to help.

Looks like you made some changes in the last couple of hours. Does the problem still persist?

So I gave it a shot and un-gitignored the kirby folder in www/ changed the deployment path to public_html/ and kept the webroot at public_html/www/ and the site is appearing at the link. Though, the site is running extremely slow, and not loading all of the icons. When I check on Filezilla the entire site has been uploaded (including src folder), though I was under the impression that only the www folder would be needed to host the website.

Going to leave this open for a bit in hopes that someone knows if that’s the case and if those two problems are related!

How exactly do you deploy? SFTP? Then why would you deploy the whole stuff instead of just the public folder?

Thanks for your help!

I’m deploying through github with SSH/SFTP on Cloudways, so I have the whole Kirby Webpack with some folders gitignored being pulled to Cloudways, which then hosts the site at http://phpstack-559072-1799288.cloudwaysapps.com/ .

I deployed everything as the site wouldn’t render without the current deployment pathways… I tried different combinations of deployment path and webroot but this was the one that actually brought up the site.

Not sure why though, as I would expect that the deployment path should be public_html/www/ since that is where everything is kept in Kirby Webpack. Do you have any insight into what the paths should be?