Hey there! First time here, and I only know basic coding so I’m asking for help with this

I do hand-lettering, and Pinterest is one of my most important social media platforms. So when I tried pinning and the image didn’t show up properly on Pinterest, I was a little worried.

So here is my website, and here is a pinI tried. I’ve tried other pictures, such as the one in the blog, and the problem just seems to appear with my portfolio images, and I don’t know if I coded something wrong?

Worked for me … (i did it manually by using add from website button on the Pinterest site.) 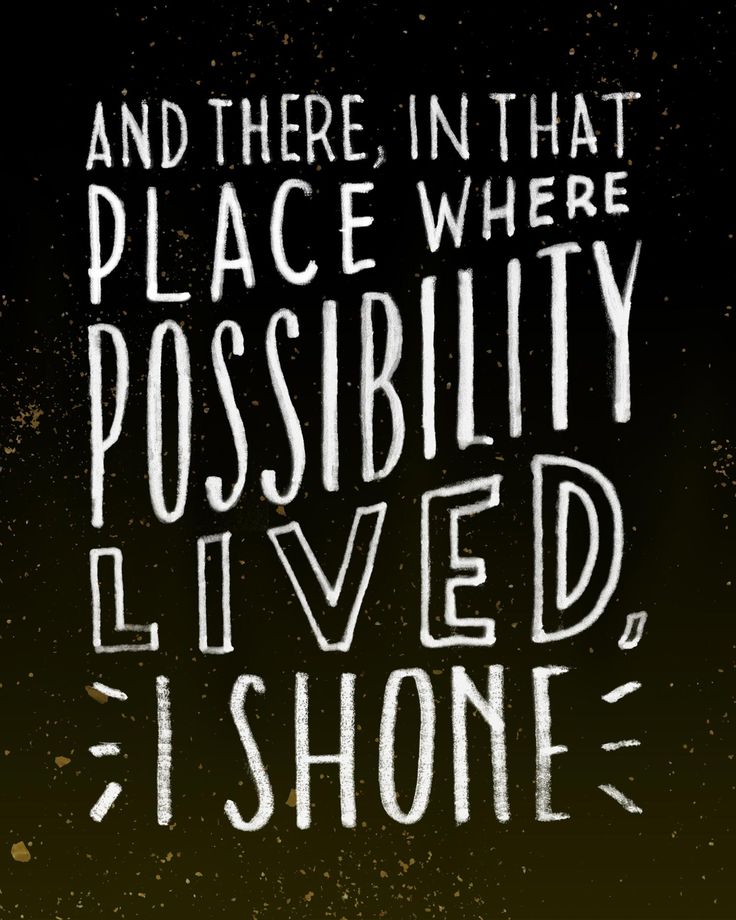 This Pin was discovered by Hash Salt. Discover (and save!) your own Pins on Pinterest.

You’re right, looks like there’s something pinterest doesn’t like in your images. I tried to pin 3 of them from different parts of the website and none of them shows up on my board. I tried with one from my site who also runs on kirby and everything is working ok. So there’s definitely something weird going on on your site and/or server.

The image on your about page does show up which is even weirder.

On the pinterest site, in the console I get 403 errors for each of the 3 images and that’s even more bizarre.

I honestly have no idea what’s going on.

Doesn’t seem to be a problem related to protocols either. Images keep failing on both http and https

Ok now it seems that everything works fine. Honestly I think this has nothing to do with your site and it’s simply a problem related to the pinterest api.

Just an idea: Maybe images are not recognised when wrapped in a picture tag? At least that is the only difference I could spot between images that worked and images that didn’t work, although I didn’t do any extensive tests and it would be really strange if that was the case.

Maybe a question that is better off in some Pinterest forum or on SO, as this is nothing Kirby related.

It works for some pictures, and not for others.

Gotcha. I was wondering if I maybe had coded something wrong with the masonry, so this was the first place I had thought of asking. So yes, thank you!

Oh, this is SUPER helpful! Thank you, and I’ll head over to Pinterest and see if they know what’s wrong.