Thought about this this morning and I’ll probably try to build something myself but thought it was a nice idea to ask first.
Currently the only way to know from the panel what version of kirby you’re running is to look under site options.

And since I almost never have a reason to go there I almost always forget to update my kirby sites when a new update is available.

So I was thinking at building a quick plugin to do 2 things.

So I was wandering if someone has already done something similar or if it’s something the Kirby team is considering implementing in the core. Because I obviously don’t want to waste time coding something you guys are already doing

There is already a widget for doing this. You might have missed it.

At least the part: “1. Show a message on the dashboard when a new update is available” is covered with this 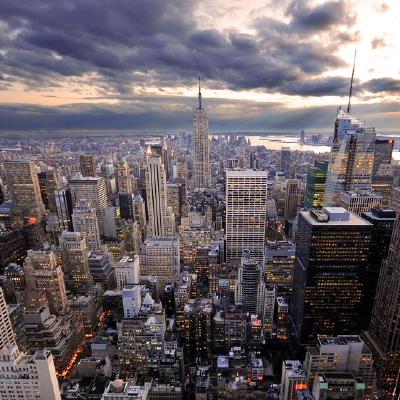 Perfect. Thanks that’s exactly why I was asking here first

. As far as I know you get subscribed to a newsletter when you buy a license and you will receive an email when an update is released (out of beta). Of course the site admin does not have to be the same person who bought the license. So yea maybe there is a use case for that.

Yes but the license is not tied to any particular site so you have no idea which site needs to be updated.
Also I usually unsubscribe to all newsletter and prefer to get a notifications directly from the site.

Anyway, I’ll code something for myself and if then someone else needs it I’ll be happy to share it

The above mentioned plugin queries the changelog and also shows the beta versions, so if you only want the final releases, you would have to make changes to it anyway.

Yeah I noticed that.
Using the feed is an interesting solution.

It should also be possible by querying the GitHub api

Which is exactly what I was planning to do

I only built the widget for my own use but quickly realized it could become much more.
I had planned to include email notifications before but didn’t foray into that direction yet.

You could also use the feed and exclude the beta. This whole thing is more of a hacky experiment into reading rss, caching (with a custom cache nontheless) , and displaying the result in a widget !

I’d love to collaborate on this.
This afternoon I also thought about adding a Slack integration to send a notification there instead of sending emails (trying to move as many thing as possible on my personal slack

Not at all familiar with Slack integrations. Could be fun though!
Send me a PM whenever you want !