Update it in the panel.

When developing plugins it’s really nice to have instant access to all the fontawesome icons and as long as it’s used I think it should be updated.

But I still fear that this icon library just keep growing into a big monster. That it at some future point it may slow the panel down notably. Most of the icons no one will probably never use in a plugin, for example this ones:

But it can be hard in some cases to know if someone at some point of time want to use a special icon or not.

Maybe it’s not even a problem yet but a possible solution for it would be that the plugin register the icons needed and only these icons are loaded by the panel. If multiple plugins register the same icon it will still only be loaded ones. The icons already used by the panel should in this idea not need to be registered as they are loaded anyway.

That’s great, whatever it is, it has an icon before it even exists

But they are missing out on the most important icon

Thank you very much for this update!

Yes, you are correct, I miss the Kirby icon too.
An issue at https://github.com/FortAwesome/Font-Awesome/issues/7548 from @schurb is very old, but nothing had changed

You should all vote on the issue, to give it some pressure: https://github.com/FortAwesome/Font-Awesome/issues/7548

I agree with Jens, that it might turn into a monster with too many icons. I would also love to switch to SVG instead of the icon font. But this is something we have to make gradually and we also might need to consider to switch to a different icon set entirely and have some way of porting over the names from fontawesome or offer nice replacements.

There’s a kickstarter for the upcoming v5 and for 20$ the pro license includes the svg version for all the icons.

I think we’d need the theme license though. We are a “small business”, but I don’t think that license will cover selling products that include the icons.

Didn’t notice the theme license.
Damn I’m reading the terms and are quite incredible.

Allows use in a single theme that you can re-sell. For multiple themes, buy multiple licenses.

That’s indeed a lot for a single theme!

Way better to invest those 800 in 10 Kirby licenses

I often use this repo, MIT license. 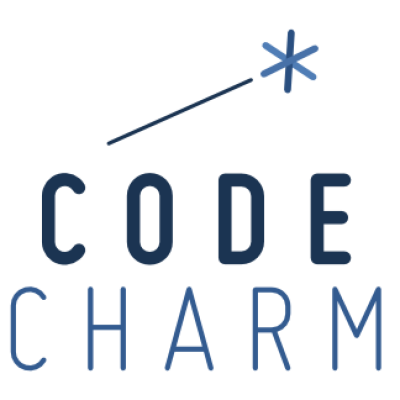 Font-Awesome-SVG-PNG - Font Awesome split to individual SVG and PNG files of different sizes along with Node.JS based generator

I’ve changed my mind. Now I more and more prefer the second way to keep the panel clean. Else there would be 25-50 more icons for each new Kirby version.

I solved that issue long ago 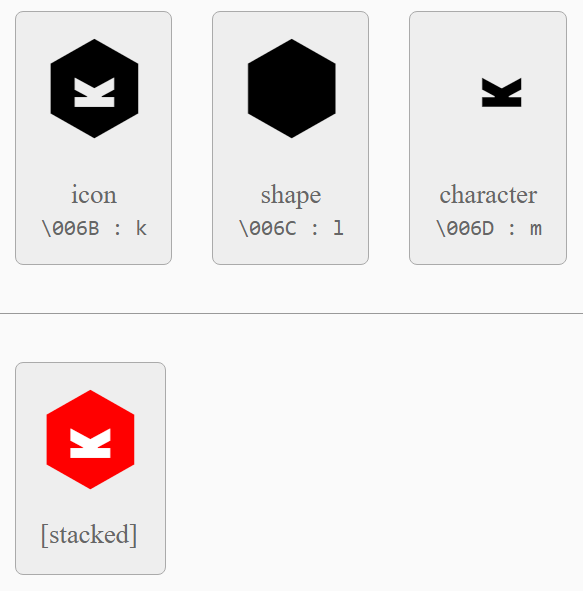 Well, it’s not Fort Awesome - but it works.

Thank you very much for this update!

… of the scss file