[POLL] AutoID Plugin: with or without indexing drafts

for those using the autoid plugin please vote/thumb-up/comment if you would need drafts to be indexed or not.
using autoid for drafts could be useful but also will expose the content of these pages. 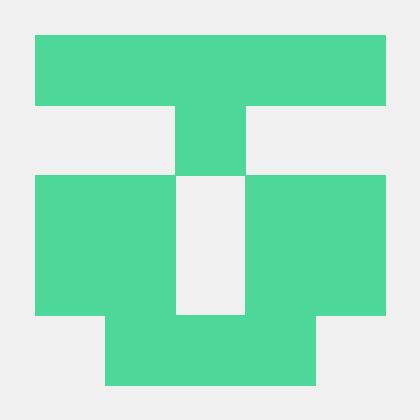 If it is possible to include it as an option without making the plugin code too complicated, I would go for it. Personally I didn’t need drafts to be indexed so far.

What are the consequences of doing so?

And, is it perhaps possible of making this an option?

a benefit would be that you can start using the autoid of a draft somewhere else before is has been published.

the consequence would be that you can use the autoid (in using the autoid()-helper) to get to a page object without knowing if its a draft or published. imho this defeats the concept of a draft.

What about a second param for the autoid() helper that controls whether drafts should be returned? By default, drafts would not be returned, but if really needed, that could be enforced with autoid($id, true).

i like the idea of a param for the helper but i would have to find a solution for pageMethod and fieldMethod as well so a global option might be cleaner.

Couldn’t they also take a second param? Or is that already blocked for something else?

they could. i am just wondering if using a param does solve the usecase better. will drafts be only needed in rare occactions (pro autoid-helper function params) or are they expected to work everywhere just like pages (pro global setting)?

I’d say it depends on the specific use-case. On a single site you might need both behaviors: In a preview for logged-in users you might need it, but outside of that preview you wouldn’t want it.