Hi! I have a theoretical question:

Is it possible to somehow catch a callback from an external API after executing a file.create:after hook within the panel without the need of a whole field-extending plugin?

In detail:
After a file(s) has/have been created its URL will be sent to a some other website which fetches and copies the file it automatically to their server. I can probably send this URL to the the other website inside the file.create:after hook easily (I guess) via regular PHP.

However I’d like to append an indicator somewhere in the panel that the file(s) has/have successfully been fetched by the other page. And therefore need to catch their API callback.

So, the best case would be:

Thanks for any input!

The hook runs server-side, so you cannot make any changes to the frontend from such a hook. The only thing you can do from a hook, is throw an exception, which could also be a success message.

Ah ok thx!
If you may:
• would the success message be formatted like the native modal overlay or something else?
• is it possible to catch the API response from the other server within the hook or do you maybe know of another way to catch the response?

is it possible to catch the API response from the other server within the hook or do you maybe know of another way to catch the response?

If you send a request to a server, you always get a response.

hm yeah, but I don’t really get how to process the response :

EDIT: Also I guess, the file.create:after hook is not really waiting for the response or? If the response of a successful fetch is 30 seconds after the file creation, the hook won’t process the response any more, no?

What is this supposed to do? Does that call a kirby route?

Sorry, deleted it. It’s more like
require_once('/path/to/jwplatform-php/init.php');
$api= new Jwplayer\JwplatformAPI('INSERT API KEY', 'INSERT API SECRET');
which is to communicate with their API

It’s actually this library which is supposed to give easy access to their API: 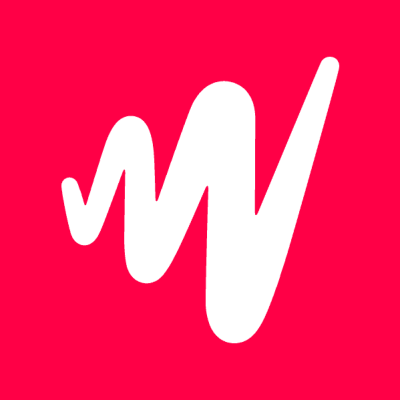 :peach: PHP library for the JW Platform API. Contribute to jwplayer/jwplatform-php development by creating an account on GitHub.

Ah, ok, well, you definitely may not json_encode this api call.

Then you have to check what you get back, try

Or use a debugger to explore the response.

Ah ok thx, I’ll see if this is within the range of my skills otherwise I’ll post it in the Jobs section I guess.

The downside is that the exception modal always says error…

Try this little hook as example:

Thanks for the tip!

But then it kind of makes no sense to use it, no? If it never says “success”. Or am I misunderstanding something?

But then it kind of makes no sense to use it, no?

Maybe not, but throwing an Exception is currently the only way to return something from a hook.

Otherwise, you need to program something custom.

But why not do it the other way round, throw the exception when something goes wrong, when no exception is thrown, everything is fine.

Yeah that would be a solution as well however, there wouldn’t be any indication for the user that the fetching by the other server succeeded.

I guess the sleep() is set in hardcoded seconds, so the time when the Exception would thrown has to be estimated like a fake API callback?