I am trying to add more complex scaling, cropping to images generated with toolkit thumbs function. But I am stuck at extending the kirby toolkit.

I want to use json formated settings from this jquery plugin: GitHub - matiasgali/guillotine: jQuery plugin to crop images within an area (fully responsive), allowing to drag (touch support), zoom and rotate.
which looks like this:

the values in the data can considered not to be out of bounds. the jquery plugin only generates possible values.

how to I extend the thumbs drivers without loosing update support?
can anyone help me with coding imagemagic commands needed? Resizing or Scaling -- IM v6 Examples

Hi, I’m currently working on a implementation of the jquery.cropper as a Custom Panel Field. The idea is that you select images from a Dropdown, this is then loaded into the cropper. You then click a “Crop Now”-Button that sends the File to another .php File which then crops the image using Imagick. My problem at this point is that it seems like I’m not able to put the file (thats called via ajax) into my site/fields/cropper/ Folder that I created (because of the htaccess?) - if the file is l…

Thanks for your reply @fanningert. Understood about colorize only for PNGs, and a workaround would be great if you get the chance. As for the examples on your site, I had already seen those, and I’ve read through the documentation on the github page. However they all seem to relate to using the plugin as a KirbyTag rather than as PHP in a template. I might be missing something obvious, but would you be able to provide an example of how to use the plugin in a template? Thank you! 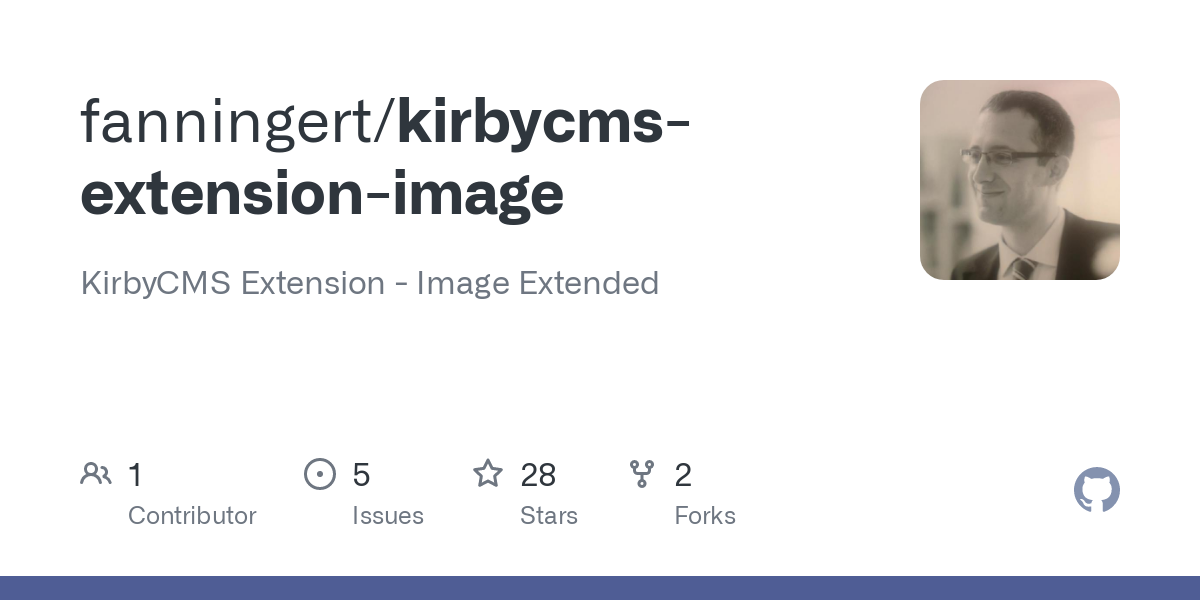 apart from rotation, which i do not need now, the following calls of imagemagick are what i want.

so how do I add this functionality to toolkit thumbs drivers without breaking the ability to update kirby? can I extend the thumbs class and override the function?

This file has been truncated. show original 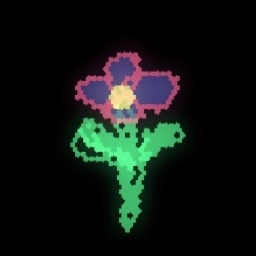 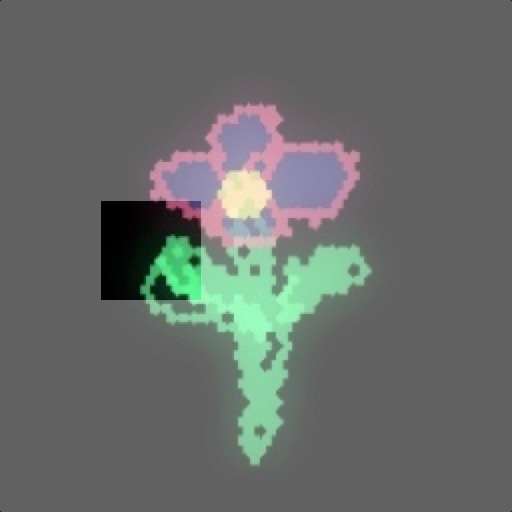 You can overwrite the im driver from a plugin without changing the core:

You can use the existing driver as a template and modify it to do what you need.

thx @lukasbestle but I am still stuck. I verified imagemagick is installed. I added a site/plugin/myplugin with your code example. but it seems it is not loaded. i would have expected to get no image if driver code is empty. but i do get the original image.

i tried some dummy code but still no luck. what am I missing?

If you get the original image, it most likely means that your thumbs directory does not exist or is not writable.

it seems it uses GDLib even my server has imagemagick installed. i checked availability of imagemagick using this:

how does toolkit thumbs code check it? I can not find it.
default value of thumb settings is

but maybe its overwritten somewhere?

added the following to site/config.php

and added a valid dummy code to my thumbs code. edited example above.

now it seems to work as intended.

Yes, GD has always been the default.

Great that it works now.

since i am using a custom option only. how to I trigger the creation of a new thumb once my values changed?

Once which values change?

within the panel I added a custom field which includes the jquery cropping script. the output of the jquery is saved to the value of that field. then I can hit save in panel. but as far as i can tell the thumb is not regenerated - since the image did not really change, just my cropping data which will be forwarded to thumbs driver.
can i trigger recreation of the thumb based on my changed value?

Please see the settingsIdentifier method of the Thumb class. The values mentioned there are incorporated into the hash that is then used to identify the image. If any of these values change, the thumb is regenerated, otherwise the cached copy is used.

perfect! will do as you suggested.