Adding charts to a Kirby site

Has anybody got any advice on adding charts, ideally by using a spreadsheet as the source data. Basically id like the client to be able to upload a spreadsheet to the page, then use a kirby tag to generate the chart within an article body text. Ive looked through the forum, and googled and hunted for a plugin but there doesnt seem to be anything.

Has anyone done this? can you share some knowledge?

I’ve done simple charts in a project using Chart.js in the past, but from data in the text files, not from Excel files via Kirbytag.

an alternative for charts.js has been

but it’s been some time since i used it. another way would use google charts…

it seems there are some reader and writers for excel already such as, but never used something like that. 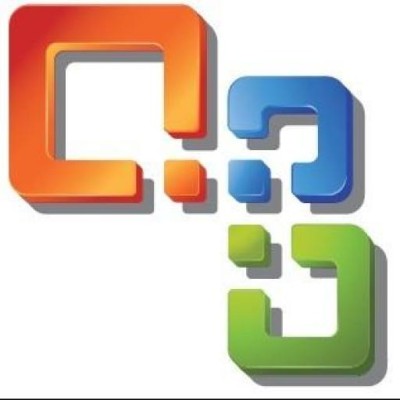 i could imagine that your client could also export their data as CSV or any other file standard if that makes things easier for you.

I looked at chart.js but it i need it to be as painless as possible. It is a really nice script though.

@texnixe my best idea so far is to fork your excel to html table plugin to add data attributes used by highcharts, since that can turn a html table into a chart. if you don’t mind of course