Similar to my cache drivers for sqlite or redis I recently created a cache driver that stores and reads from php files. That means your cache will be compiled into your app and be as fast as it possible can. but you need to make sure you do not run out if memory if caching to much. It’s a sharp tool. 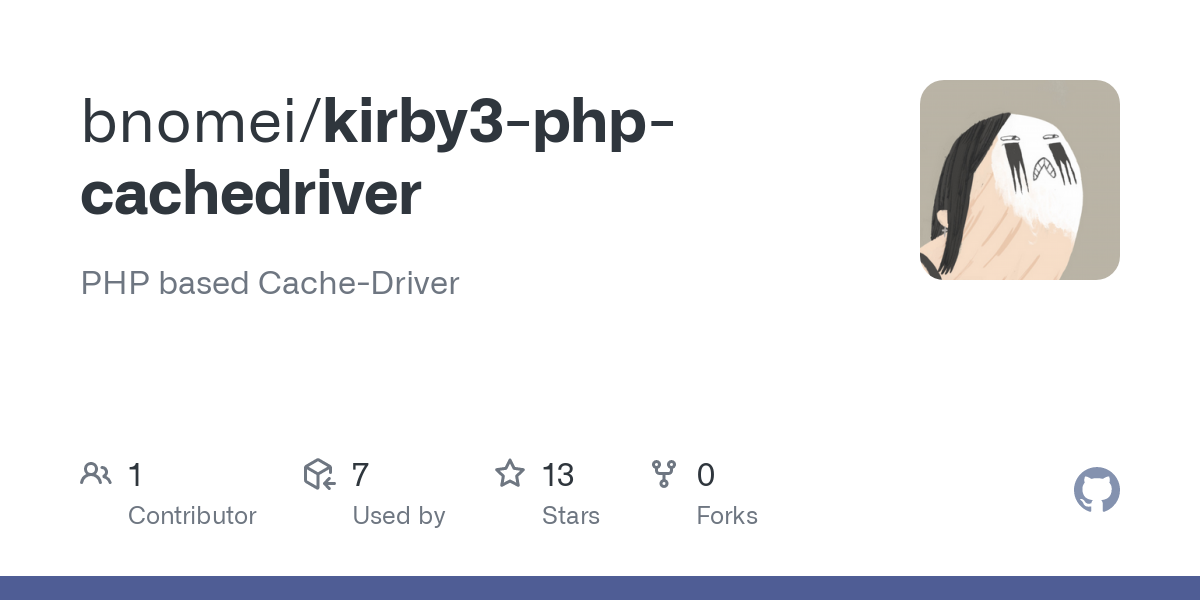 PHP based Cache-Driver. Contribute to bnomei/kirby3-php-cachedriver development by creating an account on GitHub.

you can also use it for my boost and lapse plugins.
site/config/config.php

it got two modes, both load all data on every request but…

my boost demo which is loading 38k cached content files shows it speed very well. the server is sponsored by @kirbyzone and has been configured with enough php script memory to fit all data loaded by the php driver.

thanks to @waffl i was able to squash some opcache related bugs that occurred when HTTP requests where more often than opcache.revalidate_freq or if opcache.validate_timestamp was disabled. 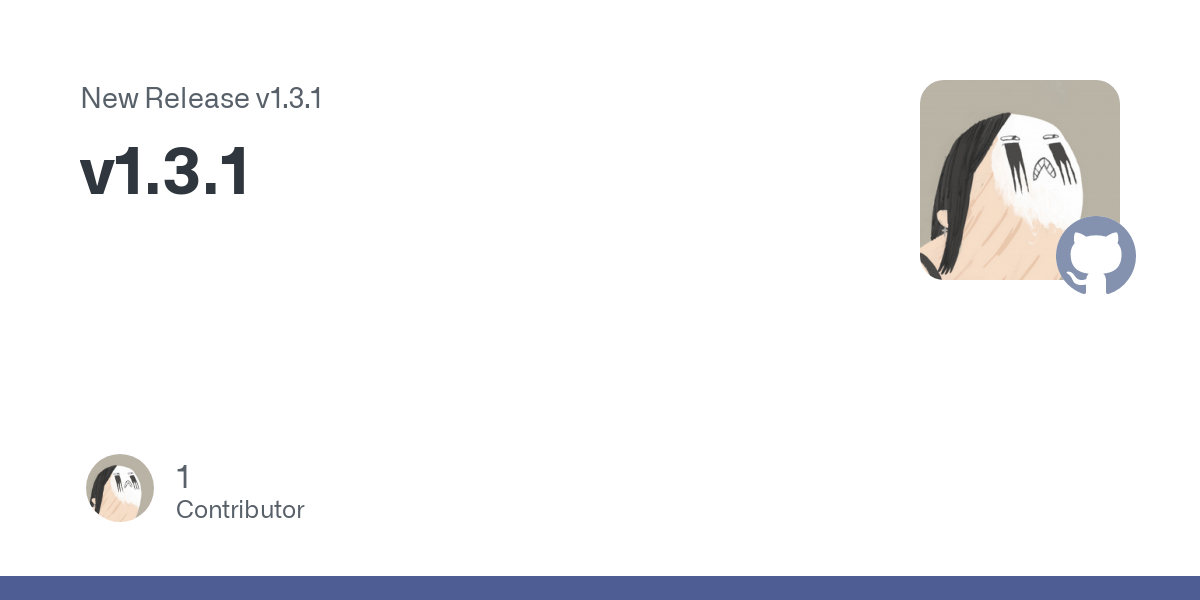 That is btw the same issue/error you wille experience if you edit a php file live on a server, like setting debug mode in you config.php but the server just does not seem to apply the changes or only after a few seconds/minutes.