Our release plan for v3

During the development for v3, we released new versions to our supporters very regularly. We had 12 alpha releases, 6 betas, and 5 release candidates. In between, we constantly pushed nightly builds with smaller adjustments and fixes. A more regular release cycle helped us a lot to be more productive and avoid big update chunks that often lead to regressions.

We decided as a team that we definitely want to continue with a regular schedule after the launch. As a first step, we launched the https://roadmap.getkirby.com page, which should give you a pretty good overview of the upcoming releases and the changes we are working on.

This is the planned schedule that we will try to stick to in the coming months:

With this schedule, we want to be able to provide fixes to annoying bugs as soon as possible. At the same time, we don’t want to keep you busy updating your installations all the time. We hope to get into a constant and plannable flow.

We take regressions very seriously. To avoid them at all cost we will be running pre-releases for every release – even the patch releases. A pre-release will be published one week before the final release.

We will be starting this schedule today with the pre-release for 3.0.1: 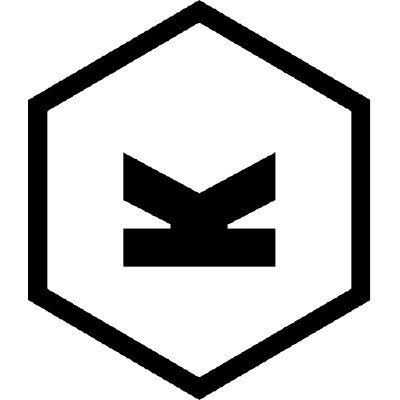 You can see all changes in the changelog. All closed tickets can be found here: https://github.com/getkirby/kirby/milestone/26?closed=1

It would be fantastic if you could give it a quick try. As a patch release, it doesn’t have any breaking changes and we expect it to be stable.

A post was split to a new topic: What’s the best way to install RC versions with Composer?