It’d be awesome if the docs pages could show the code itself for functions, like Wordpress does.

Eg. https://getkirby.com/docs/cheatsheet/helpers/excerpt
Show the code for it, in which file it might be found and the line number

I’ve thought about something like this as well, but I wouldn’t give any line numbers, because that is hard to keep up to date.

WP got the lines in it, but yeah, it might be a pain in the arse to keep up to date, so that’s probably not needed

I’ve been working with WP too much lately

I’ve been working with WP too much lately

So it seems… (and some more chars)

Yuuup, I started working professionally in an agency in November, and unfortunately, a lot of their sites are based on WP, so I gotta work with WP

Though I’m trying to get new projects over on Kirby, just got to convince the consultants and project managers.

a lot of their sites are based on WP, so I gotta work with WP 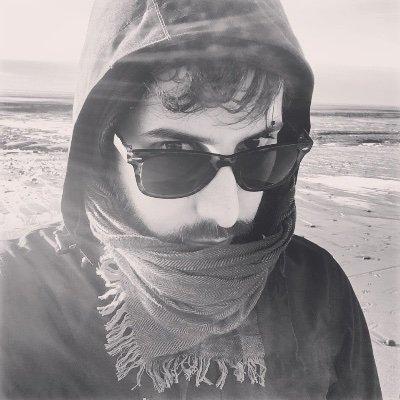 Just some reading about linking directly to a function:

Github - link to function in source

I created a feature request GitHub issue. But don’t expect this to happen in the near future

, but maybe we can start when we add new features.

Sounds good! Start somewhere and hope that the files will never be renamed or moved.